Hi! I’m here to help you explore what it means to be bisexual. It starts with the core element of attraction. In other words, who are you attracted to? Bisexuality is often misunderstood, but the more we learn, the more we understand that it is a sexual orientation all its own. And it has nothing to do with how we show up in the world, or the body we were born with. Let’s dig in...

Bisexuality is often misunderstood by both the gay and straight communities. Increase your understanding here!

How does a person know if they are bisexual?

Bisexuality is more than attraction or behavior. It’s about how people see themselves and how they identify. 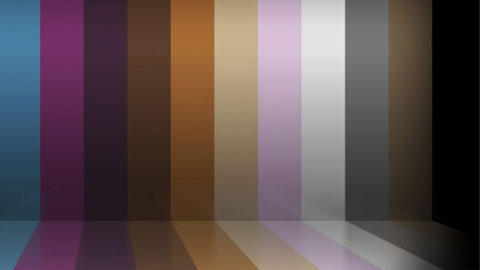 More than just gay vs. straight

For decades, human sexuality researchers have measured a spectrum of orientations, including bisexuality.

Hear from people who are bisexual as they talk about their identities and relationships.

Explore 3 relationships in which one of the partners is bisexual.

"Do I even have the right to wear the label 'bisexual' anymore?"

A bisexual woman who is married to a man describes her inner struggle over whether to come out.

Until recently, researchers largely overlooked the study of bisexuality. 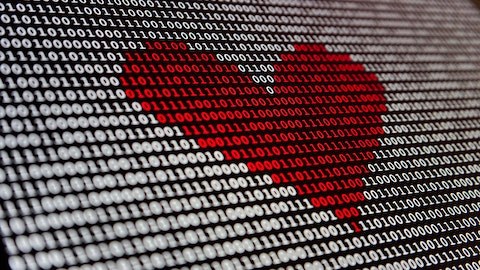 Explore why bisexuality has been overlooked by scientists and is still invisible to many. 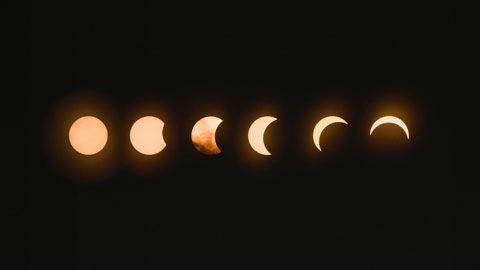 It's not just a phase

Dr. Lisa Diamond, Ph.D., has conducted significant research that debunks the myth that bisexuality is just a phase. 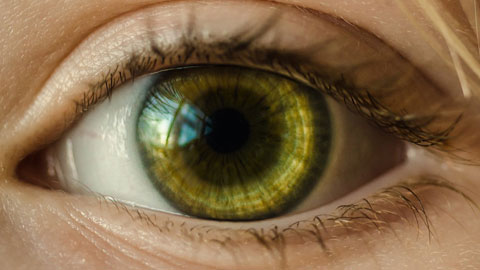 What can we learn from arousal patterns?

The demographics of bisexuality among LGBT individuals. 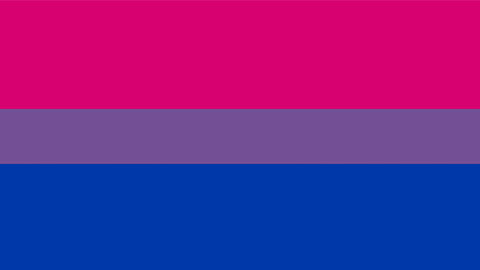 Many in LGB community identify as bisexual

How many people in the LGB community identify as bisexual? It might be more than you think. 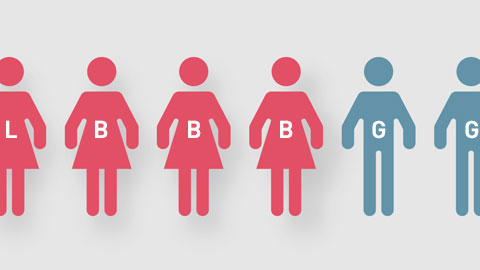 Explore research that shows how sexual attraction, behavior and orientation differs across genders.

(Adj.) Describes a person who does not behave in a way that conforms to traditional expectations for their gender, or whose gender expression does not fit neatly into a category. Also known as gender variant. Learn More

(Adj.) Primary or exclusive sexual, emotional, and/or romantic attraction to a gender other than one's own. Typically this means a woman who is primarily attracted to men and vice versa. Also referred to as "straight". Learn More

(Noun) A term that describes a primary or exclusive sexual, emotional, and/or romantic attraction to persons of one's own sex/gender. The term is considered outdated by many in the LGBTQ+ community but is still used in some research contexts. Learn More

(Noun) The way a person views and understands their sexual orientation, such as gay, straight, bisexual, or some other orientation. Learn More